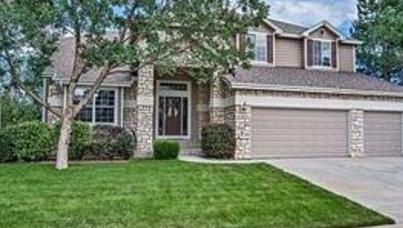 Highlands Ranch was first settled in around 1870, and throughout the 19th and 20th Centuries large portions of the land were bought and sold repeatedly.  During this period, the area was almost entirely open space Ranch land, with little or no substantial population.  In 1978, the vast portion of what is now considered Highlands Ranch, was acquired by the Mission Viejo Development Company, which was interested in creating a suburb in the South of Denver similar to their Orange County Los Angeles Suburb of Mission Viejo.  It was at this point in time, Highlands Ranch as we now know it was created.  MVDC developed much of the current suburbs, as well as large plots being sold to other private developers such as Richmond homes, who developed the rest.

Development and interest in Highlands Ranch was substantially increased by the opening of Highway C470 in 1985, which circles the City of Denver and connected then undeveloped land to the City of Denver as a whole.  In 1991, the first public schools in Highlands Ranch were opened, population at this time was 17,000 residents.  In 1997, the Mission Viejo Development Company was purchased by Shea Properties, which has continued to drive expansion in the area.  By it's 25th anniversary in 2006, the area now had over 86,000 residents.  Highlands Ranch now contains four recreation centers and six high schools, and continues to grow. The Highlands Ranch Community Association now maintains 4 State-of-the-Art Recreation Facilities, which provide a variety of sporting options and athletic leagues for both Adult and Youth residents of the Area. 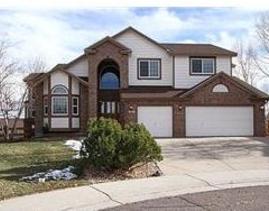 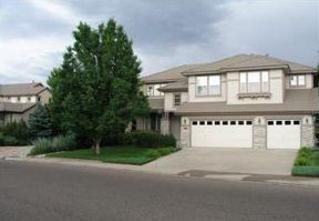 3. Current Population is in excess of 95,000 Residents

4. Home prices vary dramatically depending upon a variety of factors, from the mid $300's to $2 million.

5. Renowned for the quality of it's parks, open spaces, and recreation centers. 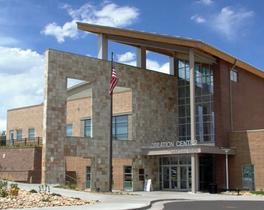