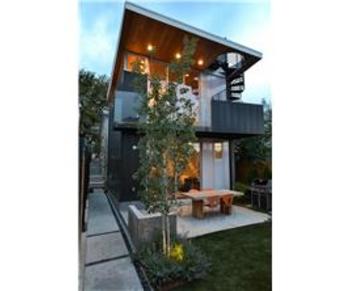 The Highlands ​comprises the area North of Downtown Denver, bordered approximately by 38th Avenue on the North, I-25 on the East, Speer Blvd. on the South, and Federal Blvd. on the West.  The Highlands  in fact references several distinct neighborhoods, and can be further referenced as LoHi, West Highlands, or just Highlands. The generally conceded boundaries are referenced above.  The Highlands was founded in 1858 by the ubiquitous William Larimer Jr., who just the month before had founded the City of Denver proper.  The area has undergone a number of development phases over the years, and up to the late 90's was a moderate, working class neighborhood.  It is currently considered to be an area on the rise, with recent upturns in buyer interest and local development driving a level of prosperity in the area never before experienced.  Real Estate prices range from the upper $200's for very small scrape lots, to as high as over $2 million for new construction.  The median price in the area is $515,000. The predominant construction style of yesteryear in the Highlands was the 1 or 2 story brownstone, or brick home.  With the recent dramatic surge of renovation in the area, it is not uncommon to see any number of modern building styles, as well as the more traditional brownstones. Lot sizes tend to be fairly small in The Highlands, with a premium being placed on efficiency of using the usable space.  The Highlandsis currently known for having many outstanding new trendy Restaurants, Linger, Root Down, and Old Major are amongst a burgeoning group of outstanding eateries in the area.

2.  Many homes and structures in the area bear a Historical Preservation Designation

3.  The Highlands was originally a separate City from the City of Denver, but in 1896 when maintaining common public services was becoming increasingly difficult, the residents begrudgingly voted to be annexed into the City of Denver.

For more interesting information on The Highlands, see the Links below: 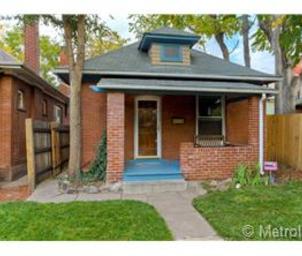 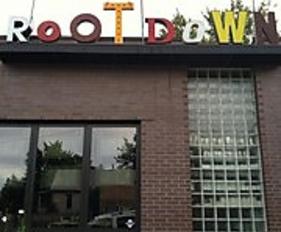